Church closed? Try this for now. 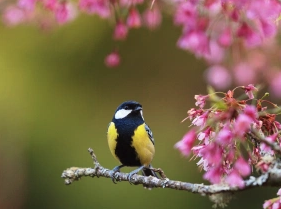 Bet you didn’t see that one coming huh? They won’t tell that. God was correcting and rebuking the Priests! Not the people~!
Lastly for now,
5. Loss for spiritual enthusiasm.
Ask me how I know. There are times when we all get a little depressed and may be looking for something a little more than what God offers. King Saul did the same thing when he was King of Israel when he consulted a witch and lost his Kingdom to David, the man that men laughed at because he was a shepherd and only carried stones and a sling with him. They were ‘cultured’ soldiers but I supposed they considered David as a ‘wild’ shepherd. Shepherds weren’t known to have the greatest hygiene and were out in the fields with these animals for long periods of time. But guess who wasn’t too uncouth to kill Israel’s enemies when the soldiers were afraid? Yes, David. One sling and 5 smooth stones. He had 5 stones because Goliath had other brothers. David was ready to get them all if they came. Are you ready to get them all? I hope so. Stay prayed up and stay prepared. Your prayer life is a wonderful blessing. Don’t just pray on the stroke of the clock, talk to God all day long! I really mean it. Talk to Him as though you can see Him and He is with you all the time. He is your best friend. Talk while you are cooking, ask Him to bless the food. Talk in the car. Talk to Him while you are crying or heartbroken. He is the bringer of Peace. Our problem is that we’ve fallen for the worlds lies that “taking to yourself it crazy.” They only came up with that lie to keep believers from talking to the God in them. People all over the world are afraid to let people see them “talking” when no one is around. I don’t really care. I will talk to God no matter where I am. If someone is watching me, simply STOP WATCHING! I am not going to stop talking to my God!!!!!!!

Folks, get your groove on and tell God everything. If I could ever make a promise this would be one….He will NEVER let you down and will answer you. Allow Him to establish your relationship. Set it in stone and never walk away from it. God is saying this to you today:
Rev 2:4  Nevertheless I have somewhat against thee, because thou hast left thy first love.
Are you saved?
If you are not just repeat the Romans Road after me: Say “Jesus, I repent of my sins, I am so sorry Lord. I believe that you died on the cross and rose 3 days later from the dead, just for me and I accept what you have done, I accept you as my Savior. Thank you Jesus, amen.” Now go find a bible believing, Holy Ghost filled church and learn of Him, it’s never too late. Your new life starts now. All old things are gone away. God throws them as far as the East if from the West. Now….go live, laugh and love!
Thank you for coming on today and I pray that your week goes by Victoriously!
Num 6:24  The LORD bless thee, and keep thee:
Num 6:25  The LORD make his face shine upon thee, and be gracious unto thee:
Num 6:26  The LORD lift up his countenance upon thee, and give thee peace.
Amen.
Rev Essie Scott, Pittsburgh, Pa.
https://www.blogtalkradio.com/revessie/2020/03/08/backsliding

Good first Saturday morning of March 2020 to you!

Psa 72:11  Yea, all kings shall fall down before him: all nations shall serve him.
Psa 72:12  For he shall deliver the needy when he crieth; the poor also, and him that hath no helper.
Psa 72:13  He shall spare the poor and needy, and shall save the souls of the needy.
Psa 72:14  He shall redeem their soul from deceit and violence: and precious shall their blood be in his sight.
Psa 72:15  And he shall live, and to him shall be given of the gold of Sheba: prayer also shall be made for him continually; and daily shall he be praised.
Psa 72:16  There shall be an handful of corn in the earth upon the top of the mountains; the fruit thereof shall shake like Lebanon: and they of the city shall flourish like grass of the earth.
Psa 72:17  His name shall endure for ever: his name shall be continued as long as the sun: and men shall be blessed in him: all nations shall call him blessed.
Psa 72:18  Blessed be the LORD God, the God of Israel, who only doeth wondrous things.
Psa 72:19  And blessed be his glorious name for ever: and let the whole earth be filled with his glory; Amen, and Amen.
Psa 72:20  The prayers of David the son of Jesse are ended. 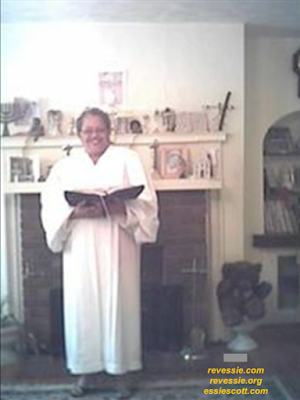 Psa 145:2  Every day will I bless thee; and I will praise thy name for ever and ever.
Psa 145:3  Great is the LORD, and greatly to be praised; and his greatness is unsearchable.
Psa 145:4  One generation shall praise thy works to another, and shall declare thy mighty acts.
Psa 145:5  I will speak of the glorious honour of thy majesty, and of thy wondrous works.
Psa 145:6  And men shall speak of the might of thy terrible acts: and I will declare thy greatness.
Psa 145:7  They shall abundantly utter the memory of thy great goodness, and shall sing of thy righteousness.
Psa 145:8  The LORD is gracious, and full of compassion; slow to anger, and of great mercy. 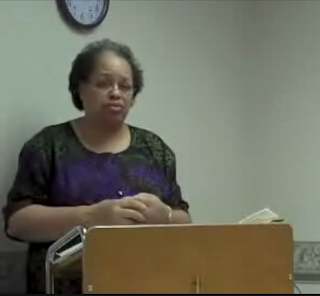 God is telling someone to rest! Let Him do the hard work for you through His son Jesus Christ. Doing it on your own only leads to misery, depression, and in some cases, bad health. Enjoy your living! Enjoy your day. 😇

Heb 4:10  For he that is entered into his rest, he also hath ceased from his own works, as God did from his.
Heb 4:11  Let us labour therefore to enter into that rest, lest any man fall after the same example of unbelief. 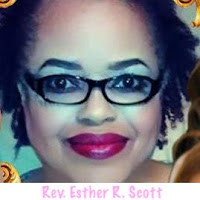 Heb 4:12  For the word of God is quick, and powerful, and sharper than any twoedged sword, piercing even to the dividing asunder of soul and spirit, and of the joints and marrow, and is a discerner of the thoughts and intents of the heart.

1Pe 1:18  Forasmuch as ye know that ye were not redeemed with corruptible things, as silver and gold, from your vain conversation received by tradition from your fathers;
1Pe 1:19  But with the precious blood of Christ, as of a lamb without blemish and without spot:
1Pe 1:20  Who verily was foreordained before the foundation of the world, but was manifest in these last times for you,
1Pe 1:21  Who by him do believe in God, that raised him up from the dead, and gave him glory; that your faith and hope might be in God.
1Pe 1:22  Seeing ye have purified your souls in obeying the truth through the Spirit unto unfeigned love of the brethren, see that ye love one another with a pure heart fervently:
1Pe 1:23  Being born again, not of corruptible seed, but of incorruptible, by the word of God, which liveth and abideth for ever.
1Pe 1:24  For all flesh is as grass, and all the glory of man as the flower of grass. The grass withereth, and the flower thereof falleth away:
1Pe 1:25  But the word of the Lord endureth for ever. And this is the word which by the gospel is preached unto you. 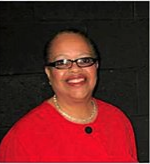